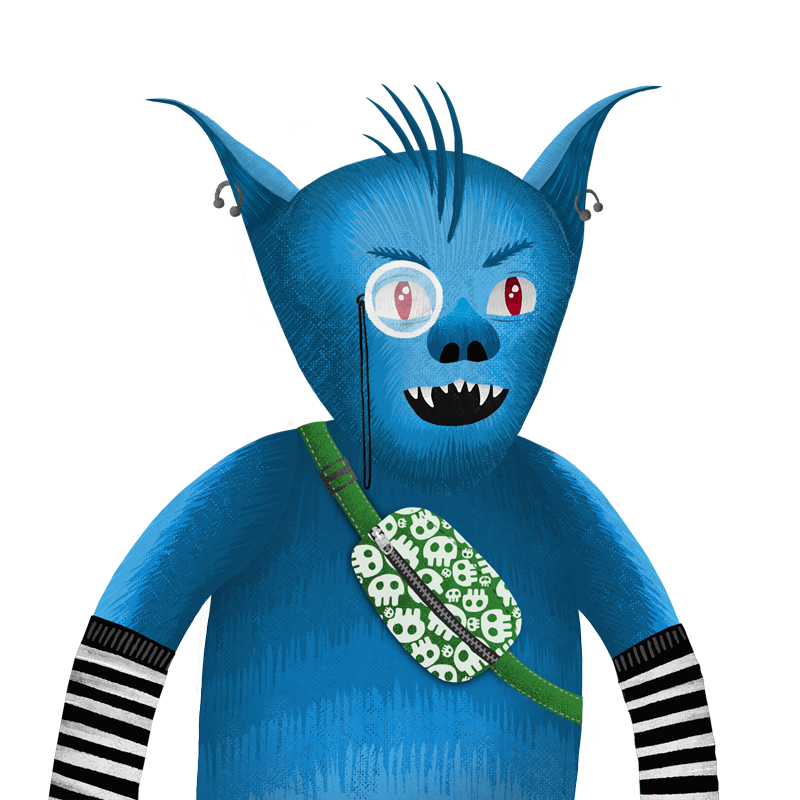 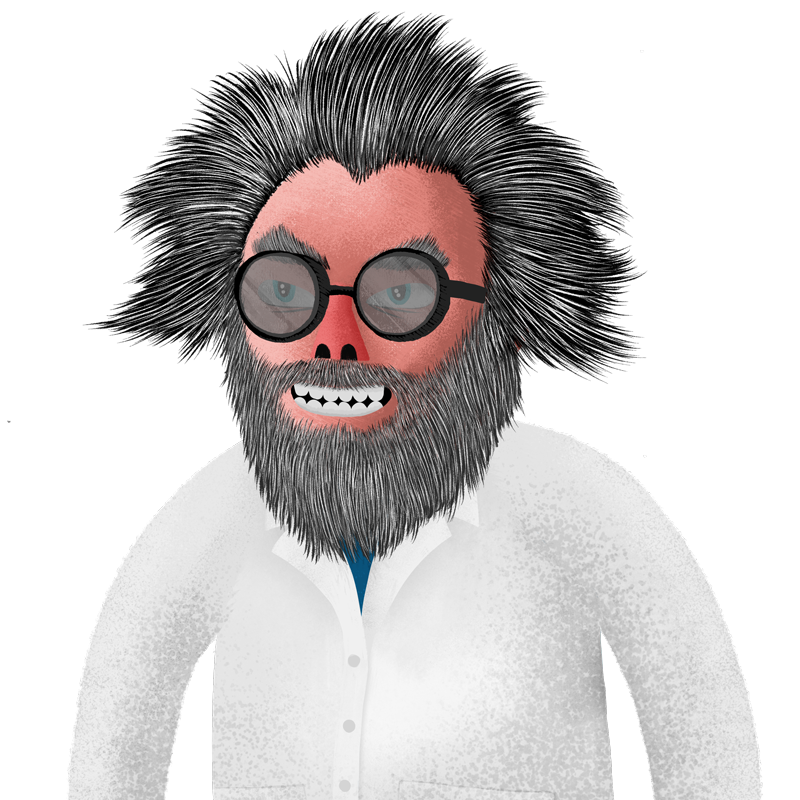 Of all the species in the cryptozoology, Chupacabras probably get the least respect. Maybe it’s because they’re smaller than the other monsters. They also lack a Nessie’s gills, Sasquatch size and strength. They don’t have wings, horns, fiery breath or tentacles. Plus there’s their nasty habit of drinking the blood of goats: more disgusting than frightening. Their greatest traits tend to be less obvious than the others: smarts and tenacity.

So when one Chupacabra, we’ll call him Chupe for short, started noticing the other cryptomonsters he ran into were sporting new enhancement and glamorous accessories, he decided to investigate. He spotted tentacled Sasquatches and fire-breathing Kraken, blends of multiple species. Some of them had powers that he hadn’t ever seen before, like laser vision and the ability to levitate their opponents. They wore masks that made them more fearsome and increased their strength and endurance.

So one day Chup took it upon himself to investigate. He staked out a pair of Batsquatches, and followed them through the woods and into the foothills. That’s where he discovered the Cryptomonster Lab, tucked away in the ruins of an old nuclear power plant. Sneaking inside, he saw a parade of monsters going through a range of experiments run by The Professor, a cultish figure obsessed with tinkering in hopes of creating the most fearsome cryoptomonsters.

Chup finally worked up the nerve to confront the Professor and ask him if he could take a trip through one of the blinking, whirring, chugging machines with the others.

But the professor took one look at Chup and shook his head. “Sorry, but I just don’t see it. What have you got that any other monsters would want?”

“Easy,” said Chup. “I’m way smarter than they are. And once I set my mind on something, I follow through.”

The Professor was pretty confident in his own intelligence. After all, he built the lab. But he figured he’d give Chup a chance. “Alright…if you’re so clever, why don’t you prove it?”

The Professor was missing a couple species from his list to complete his collection: a Kraken and a Dragon. The Kraken was a new arrival in Northwest waters, and the Dragon was notoriously elusive.

“If you can bring in one of each, then I’ll give you open access to the lab,” the Professor told him.

And that’s how Chupacabra’s quest begins. He sets off for the mountains first, exploring deep into the mossy canyons and dark stands of old growth. His quest leads him from the mountains and volcanoes of Cascadia to the edges of the wild ocean in search of two of the most elusive cryptomonsters.